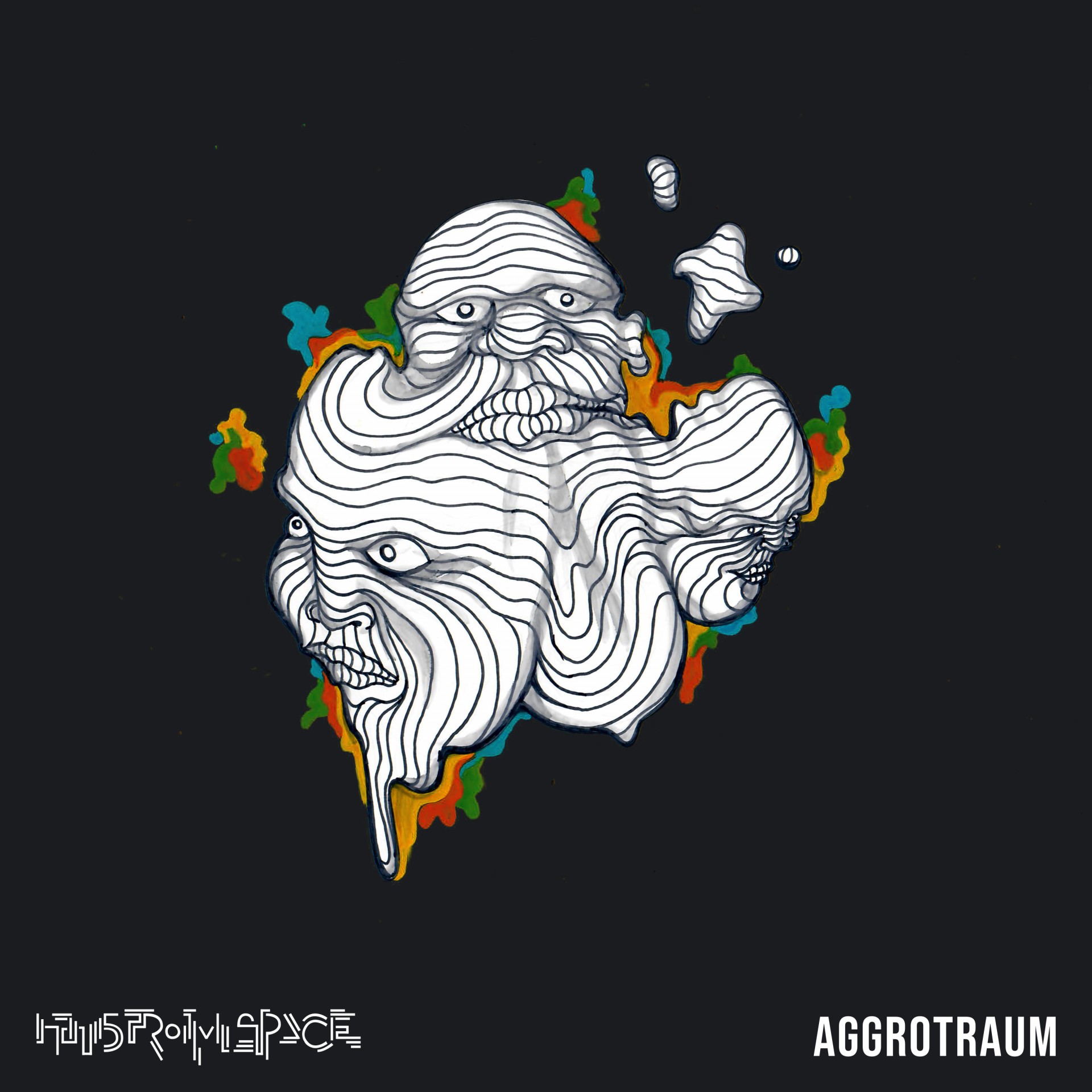 Album and tracks to pre-order only on Bandcamp.

The third album “Aggrotraum” mainly has a dark vibe. The sounds can be assigned to the industrial genre, whereby the rhythms are often reminiscent of bass driven trap beats. All in all, the mood is aggressive, sometimes gloomy, but remains energetic and encourages your head to nod.

The tracks work either instrumentally or as a beat for rapping, writing or singing. The feeling of the music reminds of action scenes from Hollywood films, the fight with an endboss or an “aggressive dream”.

Streaming AND OTHER Online STORES