…in your own words

The angled tip of the Fusion rocket sits just below the back of the knee and defines the top end of the illustration. A cloud rises from the jets and extends over the rear fibula. The centrally located eye is at the bottom of the cloud. A few drops rain from the eye onto a tree over which a small bird flies. The tree bears colorful fruits and leaves, a white rabbit looks out of a knothole, next to it is a mushroom. The turf represents a foot band and forms the lowest part of the tattoo template with the roots that protrude over the foot.

In the totality of the ornaments, the rocket forms a closed, dark form. In contrast to this is the light cloud, with many gaps and breakthroughs. The focus of the statement is the eye with the symbols and forms the center of the presentation in terms of composition and content.

The foundation with tree and roots is designed in a balanced relationship of color and open spaces. The overall composition is roughly based on the golden section.

The Fusion is an alternative, colorful festival that manifests itself in the combination of countless colors and shapes. At the same time, the rocket symbolizes ecstasy and an excursion into other spheres.

The eye stands for knowledge and an enlightened view of things. Sometimes, however, the senses seem clouded, which becomes clear through the cloud. The eye also includes a triangle (the strongest geometric construct) representing stability – and a spiral representing the fractal principle (both large and small).

In contrast, higher levels of consciousness (i.e. the rocket) also arise from the realization that the relationship of meanings can be reversed. This aspect also carries a symbiotic as well as paradoxical effect.

Nature, the tree and the meadow as a foot band are symbolic of “grounding” and down-to-earthness, the roots protrude onto the feet with which we stand on earth. Drops or tears fall from the eye and represent the suffering from which we learn and grow.

The white rabbit is known from “Alice in Wonderland”…

The work for Fabian S.was created in 2018. The fusion rocket laid the foundation for the illustrative work as the first part of a total of three image sections.

The different parts were created over a few weeks/months. A lot of value was placed above all on the symbolic level of the elements. The elaboration of content-related connections and the associated compositional implementation formed a significant part of the workload. 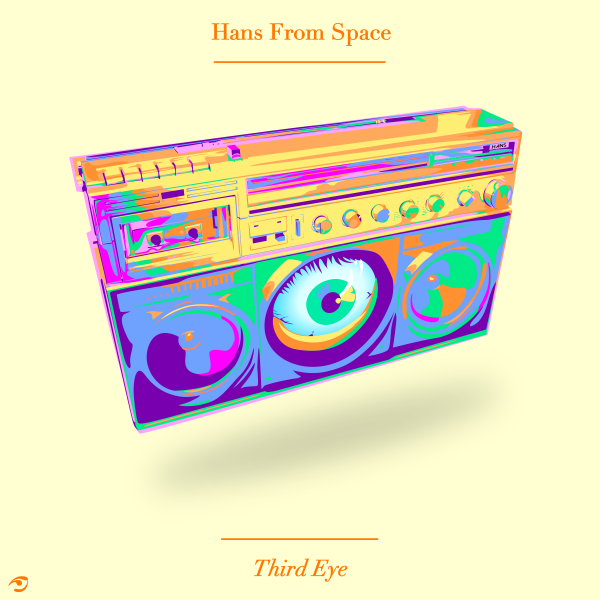 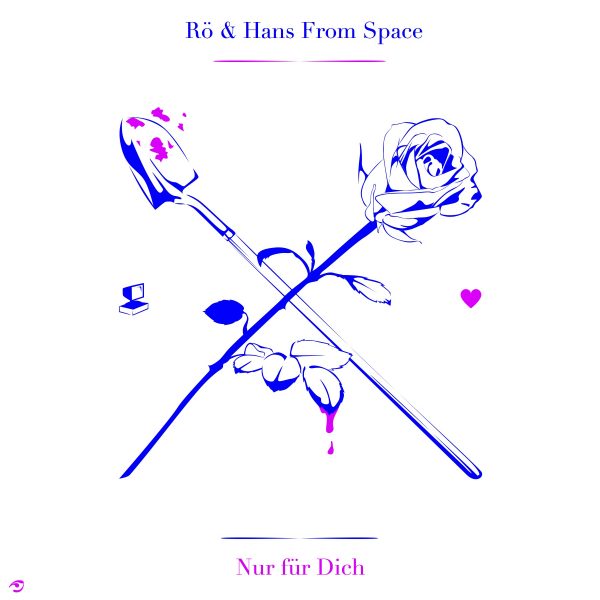 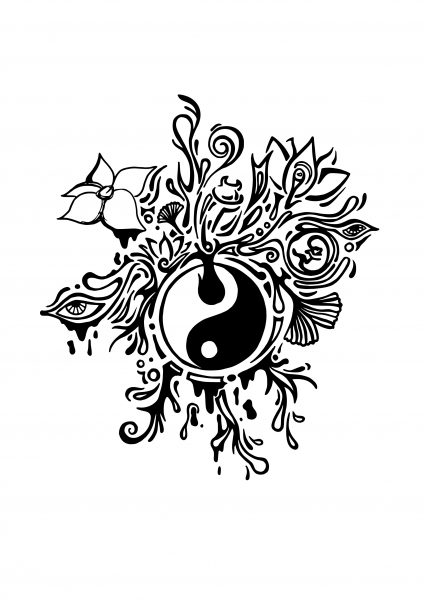 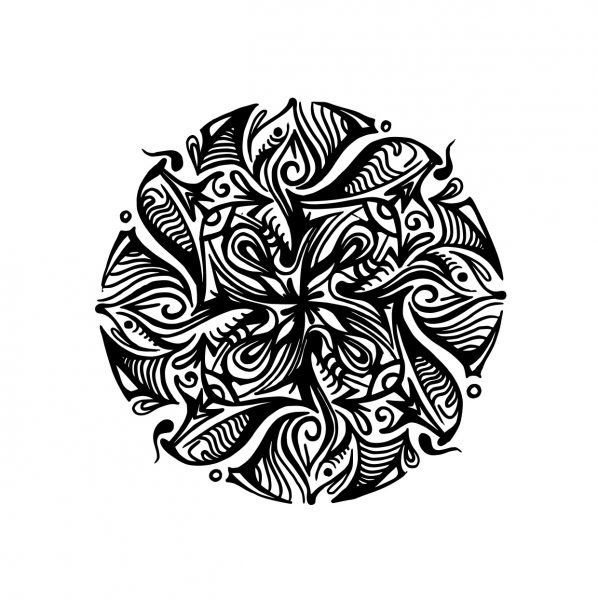 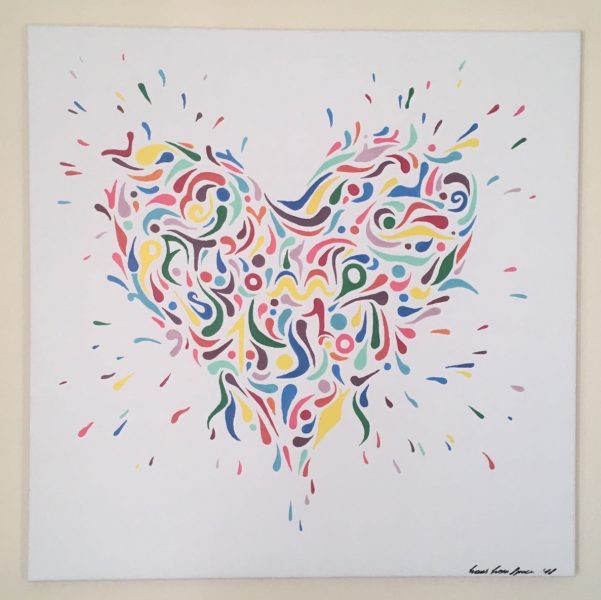 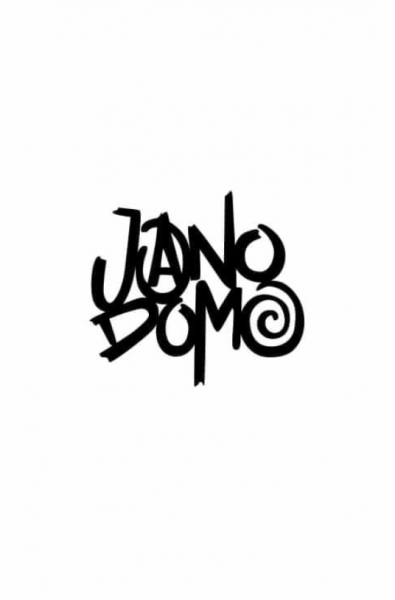 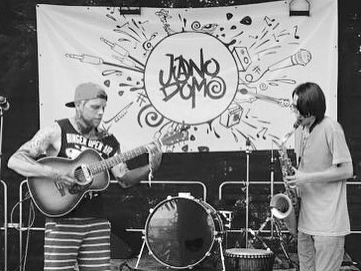 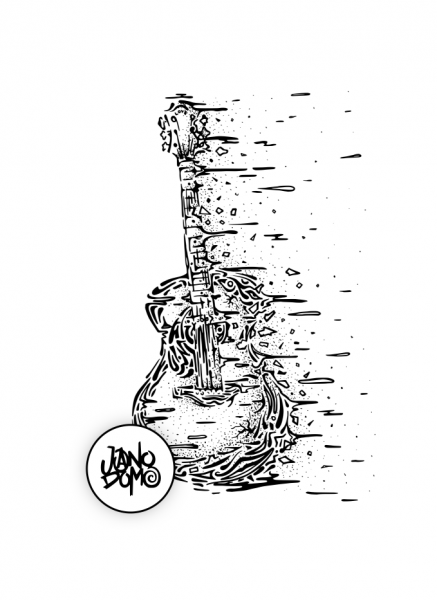 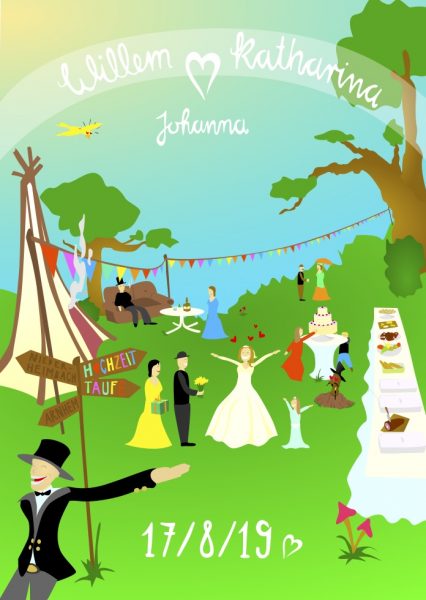 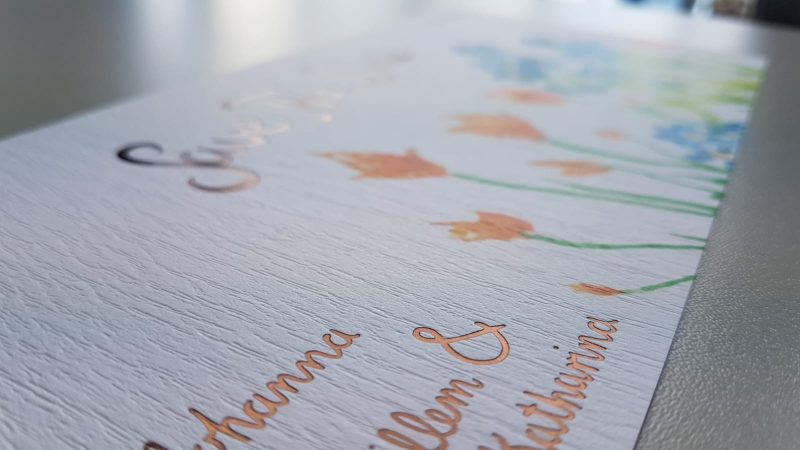 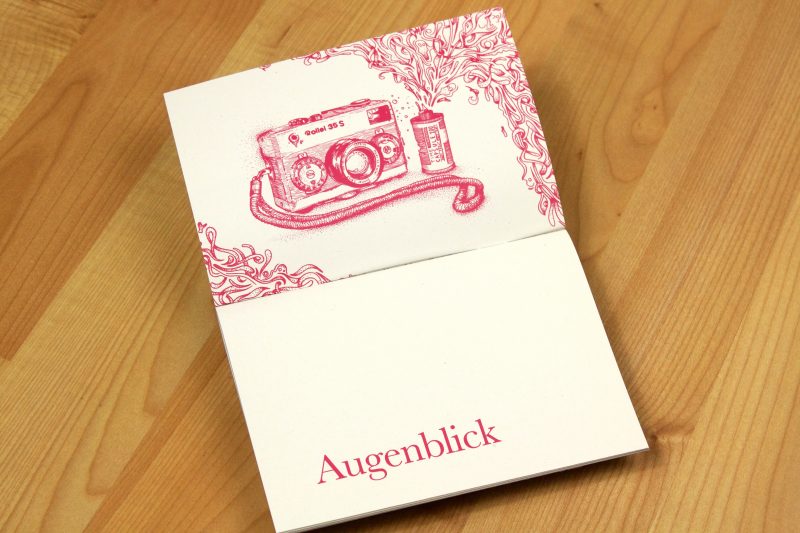